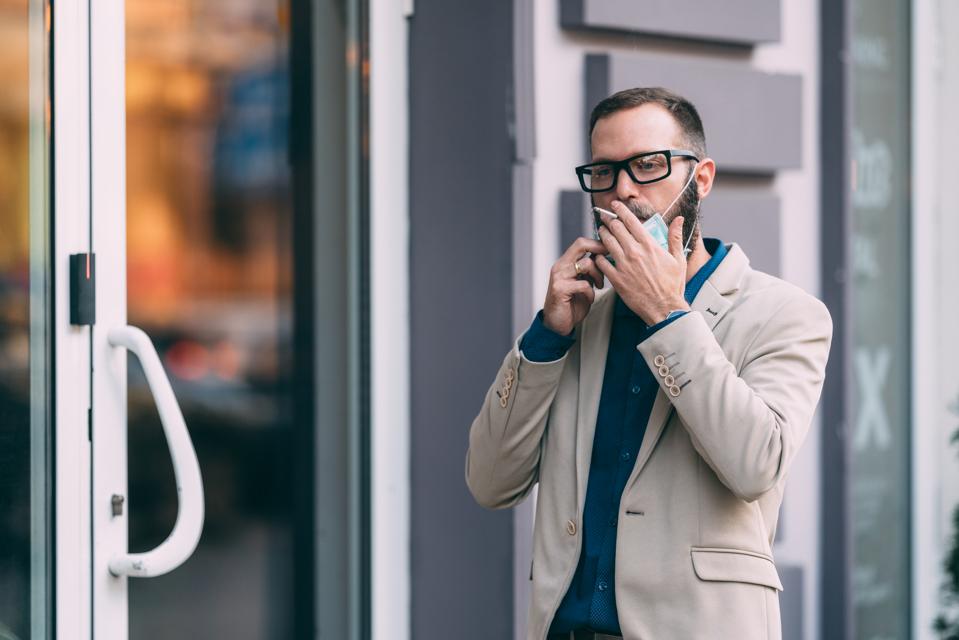 In many ways, narcissism is indelibly linked to leadership. After all, research has shown that leaders tend to score higher on traits, such as narcissism, than the rest of the population. Indeed, one study found that when a group had no leader, it was typically the person with most narcissistic traits that stepped forward to do the job.

A third study, from the University of Illinois, suggests that a little bit of narcissism is required to be a good leader. It found that people with moderate levels of narcissism have achieved “a nice balance between having sufficient levels of self-confidence, but do not manifest the negative, antisocial aspects of narcissism that involve putting others down to feel good about themselves.”

Inserting a degree of randomness

So how might we do this? New research from the University of Zurich suggests inserting a degree of randomness into the recruitment process may help. The researchers highlight that leaders commonly attribute their successes to their unbelievable intellect and general brilliance. This tends to blind them to hurdles in their path, and they often embark on endeavors that bring negative outcomes, whether due to poor business choices, or unethical ones.

After both reviewing the existing literature, and conducting a large lab-based experiment, the researchers believe that a random selection process could do a better job at avoiding hubris in leaders than current processes.

The research found that when overconfident leaders were selected randomly, they were less inclined to abuse their power, and more inclined to use it to benefit the group as a whole. When leaders think they've triumphed during a competitive selection process, neither of these things occur.

The authors suggest that this occurs because leaders are often highly confident individuals, and succeeding in competitive environments can tip this into overconfidence, prompting leaders to believe they are much better than the rest, and therefore entitled to enrich themselves.

A more random selection process seemed to result in more humble leaders, which can lead to better outcomes for the teams and organizations they lead. It's unlikely that selection processes are likely to be flipped in such a way, but it's nonetheless some interesting food for thought as we attempt to retain our humanity during these challenging times.